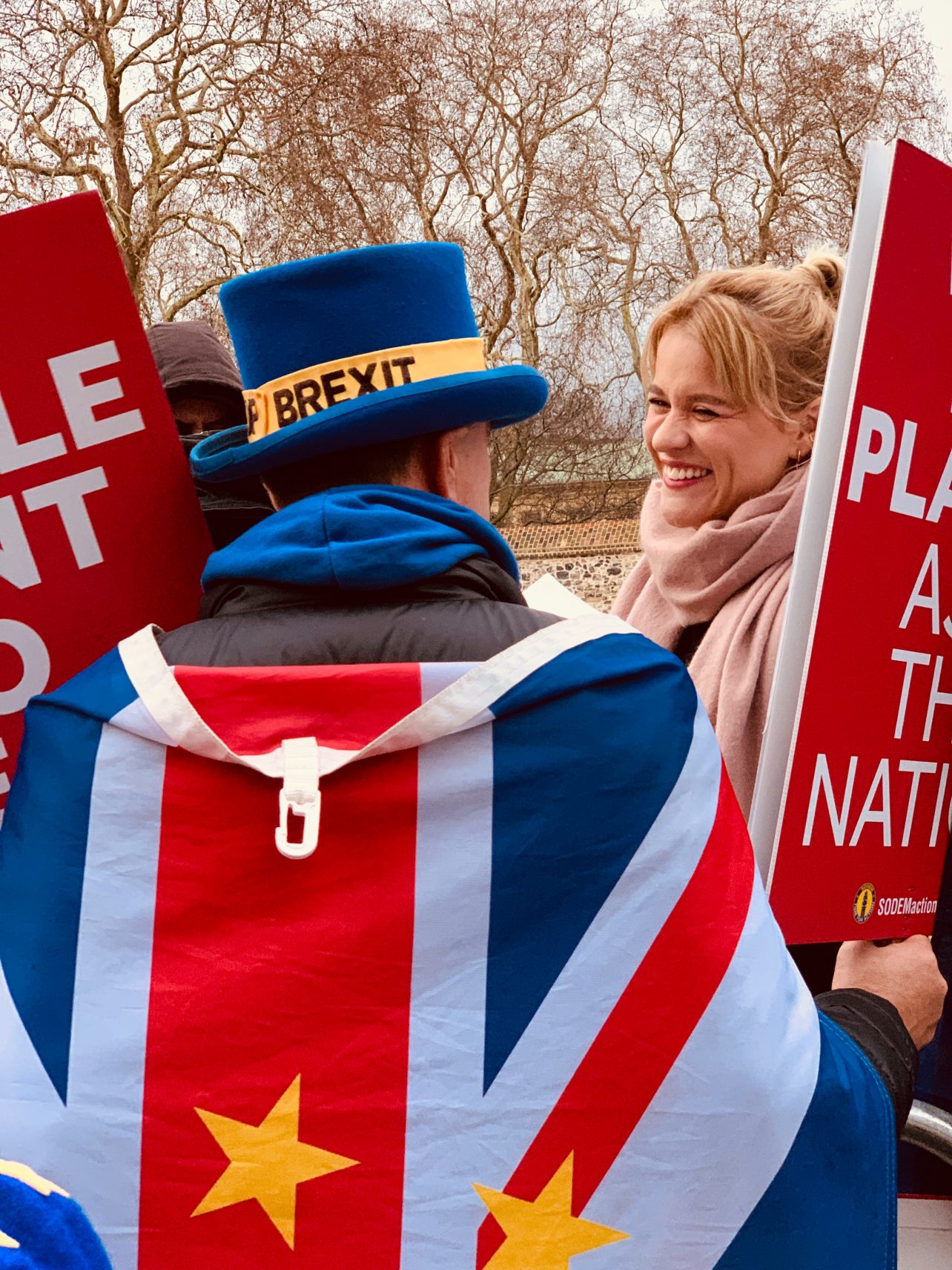 On 31st January, Prime Minister Boris Johnson delivered on his promise to, Get Brexit Done. Undoubtedly, these three words played a significant part in the Conservatives winning the 2019 general election but they were also testament to the power of plain and simple communication. Wherever you reside on the political spectrum, this was communication at its best; clear, concise and compelling. D H Lawrence once said, “Be still when you have nothing to say, but when genuine passion moves you, say what you’ve got to say and say it hot”.

Too often we can be guilty of saying too much, speaking when we really don’t have much to say, so why not take on board the great poet’s advice to keep schtum until we have an opportunity to really make our words count? And let’s not forget when we have the chance to say something important, to speak with passion, courage and conviction. That way not only will we give out, but our communication will get through to hopefully make a difference.